You are here: Home › News › Cubietruck is put into trial production

To cater to the majority of enthusiasts demand, Cubieteam launched the 3rd open-source hardware product Cubieboard3 which is also named Cubietruck ( CT/CB3 for short). After finishing PCB layout, we spent 3 months time in debug, development and testing, finally put it into factory trial production in early September 2013.

In three months, the CT’s development got lots of attention. Many enthusiasts left their messages on the webpage which contained some anxious mood and prompt intention. Even more, some of them asked the progress covertly to send in private e-mails. In some ways, we faced a heavy time pressure in that case.

As you know, each product needs a development period. Three months for Cubieteam was not even enough, probably for enthusiasts was a long time waiting. Very lucky, handmade prototype and trial production samples fully proved that the PCB version of CT130606 is all right for a bulk batch production. By now, we have placed a PCB production order to our PCB manufacturer. Expected the first batch shipment time will be in early October 2013, there will be approximately 1500 pcs.

I took several photos by my phone in production site, as below: 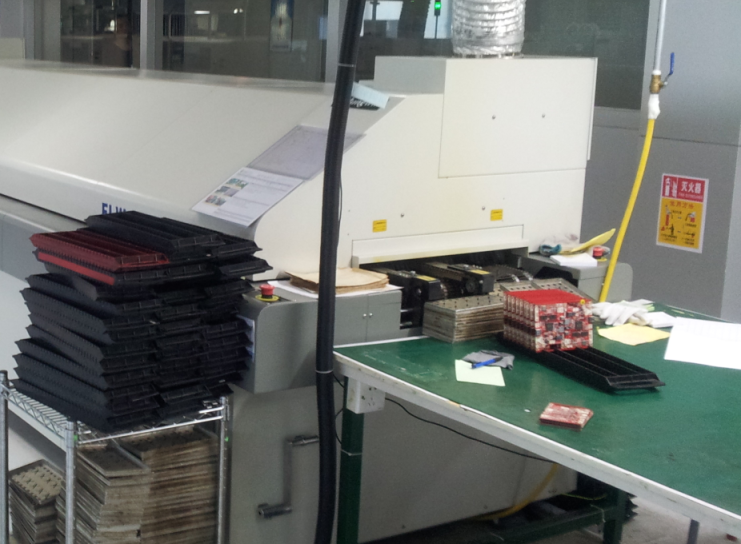 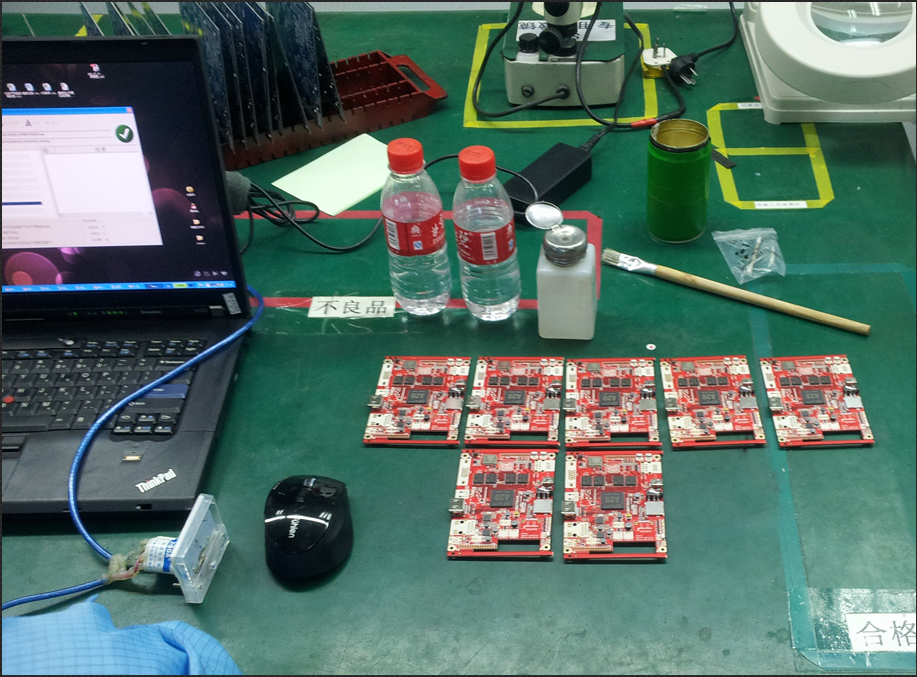 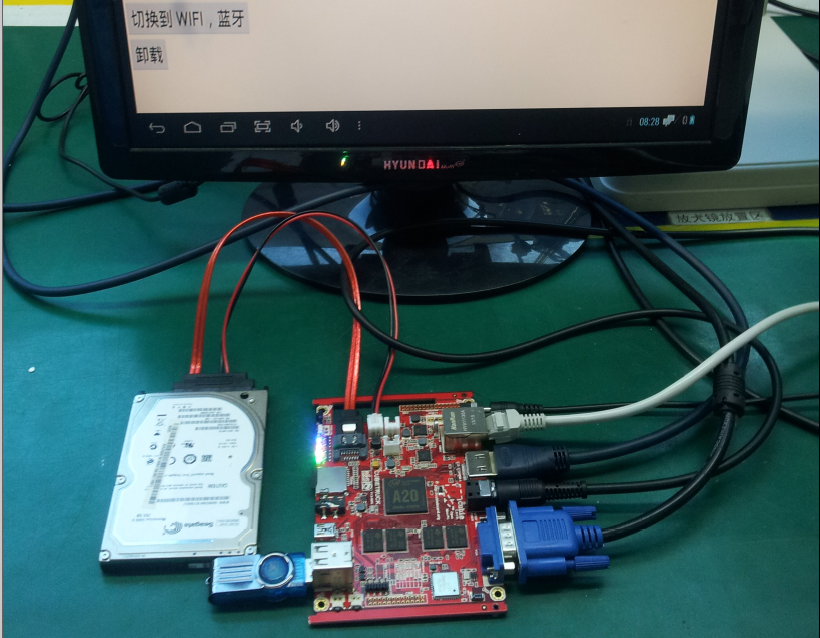 82 Responses to "Cubietruck is put into trial production"