MPortable, the world’s first photo-friendly wireless solid state disk (SSD) based on CubieTruck for traveling photographers, has launched a crowd-funding campaign on IndieGogo. MAJC IT, a Zhu Hai-based startup, has produced a prototype of the MPortable and is using IndieGogo to raise funds for production and distribution.  The MPortable is a wireless, high speed, easy-to-use and manage storage device for both amateur and pro photographers. 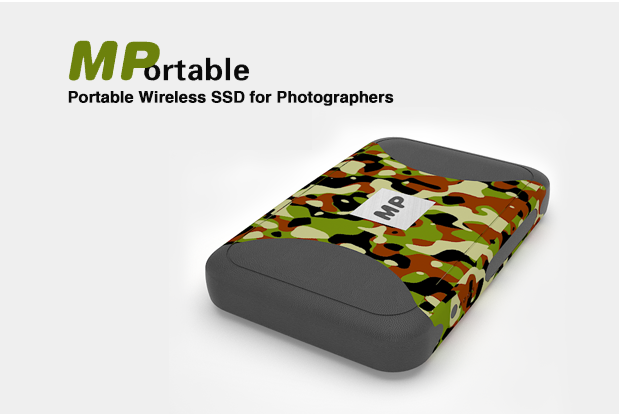 CT is one of the only a few arm boards with SATA interface, which has a high reputation in open source community. The quality of the board has been tested.The feature of low energy consumption makes it very suitable for portable device. 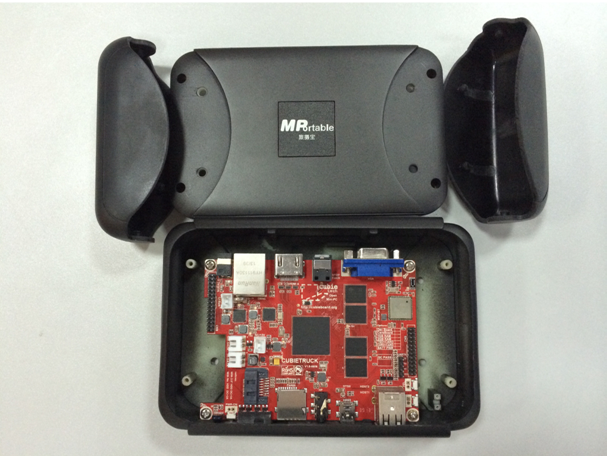 Every aspect of the MPortable was thought through with an eye to desirability by photographers who travel: An SSD has no moving parts, so it is more likely to keep the user’s data safe if the device gets dropped or the system is shaken while it’s operating.  SSDs are much faster than “spinning” hard disks and they use less power.  At just 140mm x 80mm x 25mm, the water resistant devices are also lighter weight and easier to pack in a bag. MPortable’s battery capacity is expected to be approximately 3,200 mAH in the final release version. With write speeds of 200 MB/Second and read speeds of 400 MB/Second, the MPortable easily outperforms virtually all USB flash disk technologies used by photographers. 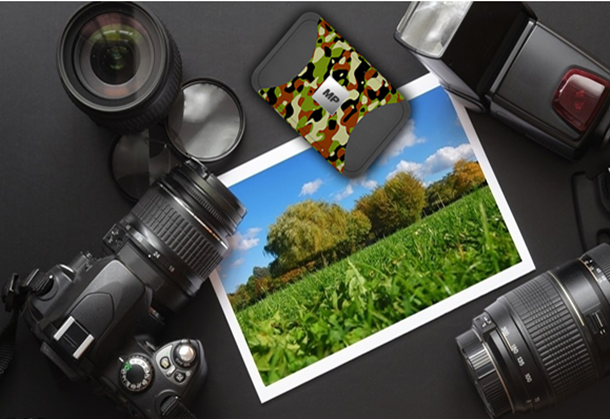 1. Smart preview for raw file formats – MPortable has a powerful  processor which can process different raw file formats. It will generate two JPEGs immediately for quick preview as a raw file is imported. One’s size is 126×126 pixels, while the other is 2056×1536 Pixels. The user can preview and share the images easily on the iPad App. The device is compatible with iOS 6 and beyond.

MPortable was developed by MAJC IT, a startup company based in Zhu Hai,  GuangDong, China. The company was founded by Mark( Ma Qiang), Aimar, Jack and Charles, four co-founders.